According to our one to one interview with Mathias  said that “Despite the significant progress in the last decades resulting in a 58% decrease in AIDS related deaths of 57% decrease in new infections,there is a more need for more collaborative effort to drive awareness and testing.

The katikkiro of Buganda Owek.Charles Peter Mayiga applauded the support of Dfcu bank and its continued support in the joined work of lifting the health and the protection of women against infections (maternal and child health) is really for an advantage in the promotion of health and financial services in Uganda. 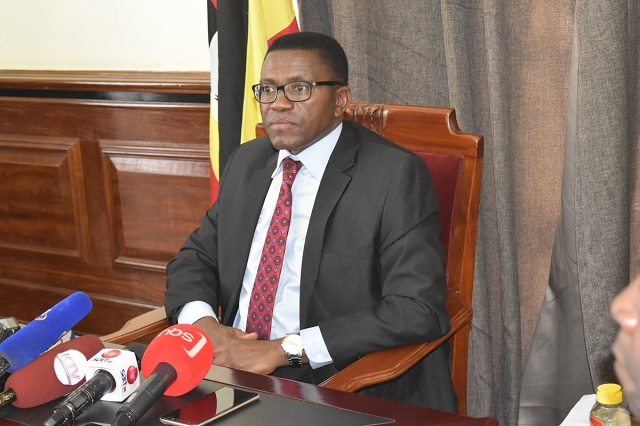 The kabaka Birthday Run recorded total participation of over 50,000 runners ,placing among the five runs dfcu will support half a billion in three years support  to fight AIDS Uganda.